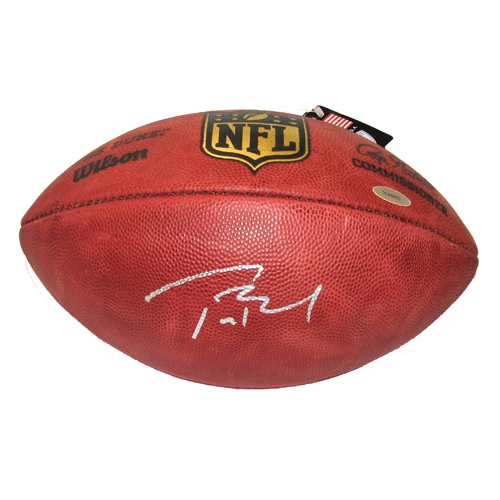 Playoff football.  Good stuff.  Seattle had one of the greatest comebacks in playoff history.  That should be the talk of the week right?  Maybe, but it’s not.  Number one trending topic?  Deflategate.  In case you missed it, New England is accused of deflating 11 of their 12 balls they use of offense to get an advantage.  To Brady, it seems likes a softer ball to get a better grip.  So someone on the New England sidelines takes a little air out the New England balls (each team uses its own ball on offense).  Against the rules.  Looks like the ball boy is in big trouble.

One of the benefits of using options is leverage.  Leverage is simply using a little money to control a larger amount of money or underlying.  For example, 1 call controls 100 shares of stock which could be worth thousands of dollars.  The cost of the call could be as little a couple hundred or less.  But in low interest rate environments, the advantage of leverage becomes less.  Let me explain.

When interest rates are high, the cost to borrow money is more expensive.  This higher cost affects my margin rate and the cost to buy stock.  Even if I pay cash, I still need to pay attention to rates since I am always looking for the best allocation for my dollars.  If my margin rate is 5% and I can lend out my dollars at 7% somewhere else, I may use margin on my stock purchase and lend out my dollars at the higher rate.

In the higher rate environment, my calls become more valuable as I can control a given amount of stock with less dollars.  That means more free dollars to lend out.  With rates pushing 0 however, there are no alternatives for my cash so the use of calls as leverage is less attractive.  I might as well just pay cash for the stock.  I may want calls for a more favorable risk/reward scenario but that is separate from the leverage advantage.  Whenever rates start to creep higher however, the relative attractiveness of calls as a leverage vehicle will increase.