Twas the Morn Before Dec Ex 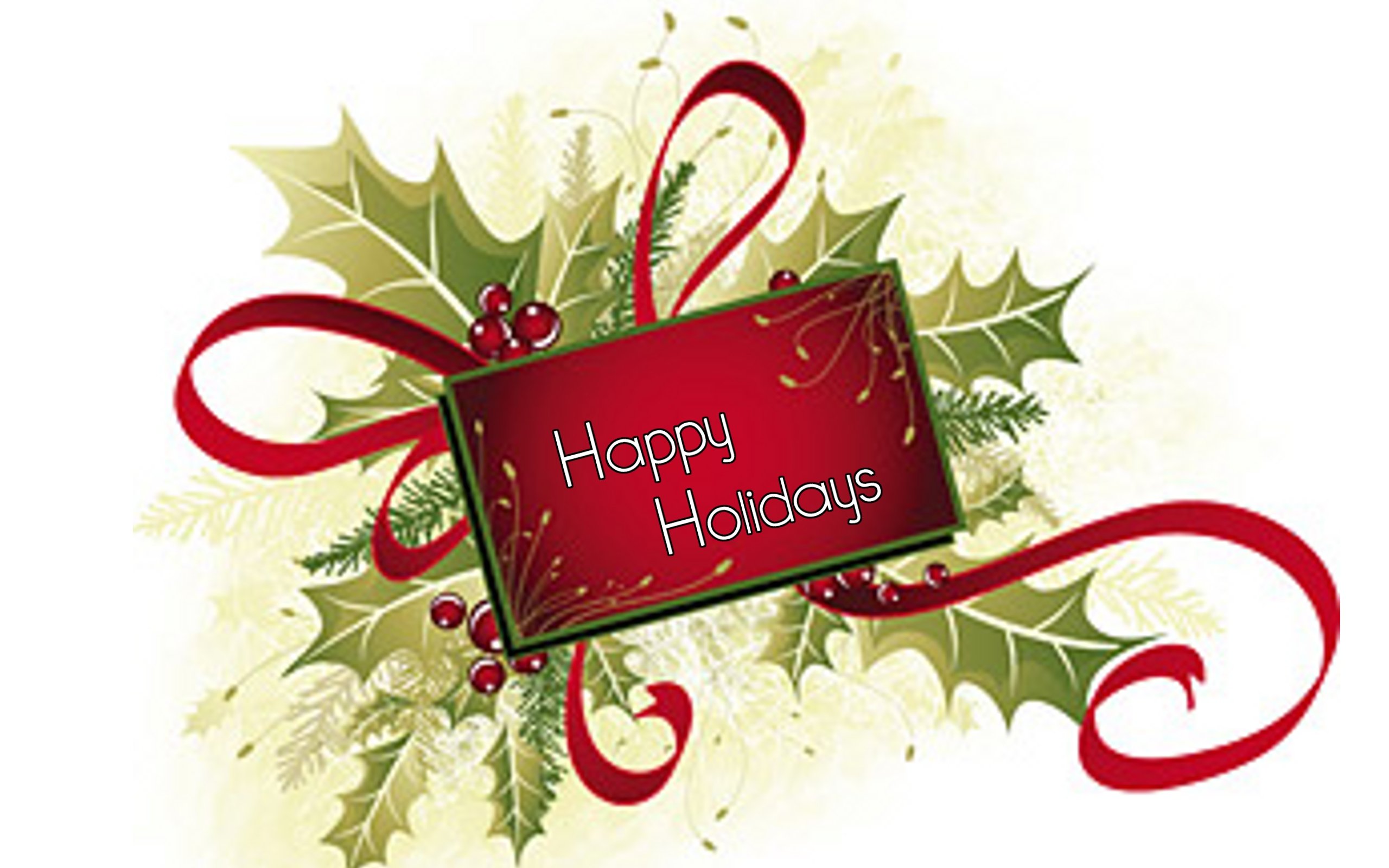 I don’t watch much WFC.  I know Rhonda Rousey is everywhere and that she lost to what is called the greatest upset in WFC history to Holly Holm last month.   When I do catch some of it, it always seems to be a couple of guys or girls in each other’s face talking trash.   Threatening.  Throwing insults.  Ranting and raving.  You know, a toned down version of some of these debates.

Since we are coming up on Christmas and December expiration tomorrow, as I do every year, here is our annual traders poem.  Have a safe and blessed holiday season.

‘Twas the Morn Before Dec Ex

‘Twas the morn before Dec Ex and all through the street,

Not an option was moving, not even the Greeks.

The positions were saved in computers with care,

In hopes that by day’s end profits would be there.

When tuned to CNBC I saw such a clatter,

I sprang from my chair to see what was the matter.

Jumped up to the TV, turned off the mute,

Zoned into Melissa (to a trader she’s cute).

She spoke but a moment from the stock exchange floor,

Then suddenly gone, I was hoping for more.

And what to my wondering eyes did I see,

But little Janet Yellen and the FMOC.

The briefcases were stuffed, busting out at the seams,

A strange time for a meeting, just what could it mean?

Then Jan and her elves sat down in a ring,

Each pulled out some eggnog and started to sing.

The ills of low volume had just been quick cured.

I jumped to my desktop, punched in my ID,

How were my positions?  Just what would I see?

The straddles and strangles, the calls and the puts,

I needed my risk page, I just had to look.

I was nervous and sweating and in a big hurry,

This could not be what they meant by Wealth without Worry.

Then up on my screen it all became clear,

I knew at the moment I had nothing to fear.

My P and my L looked good I could tell,

Those conservative spreads did really quite well.

Looking back at the days that made up this year,

There’s been good with the bad and even a tear.

Merry Christmas to all and to all a good trade.