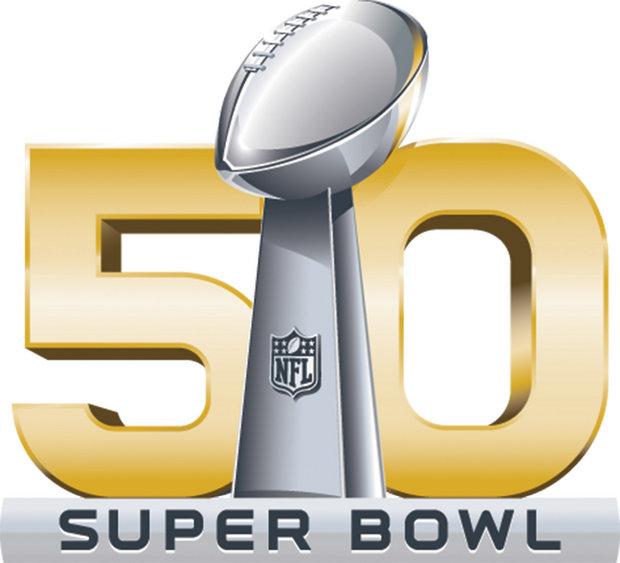 Arguably this Sunday could be the biggest sports day in history.  The Super Bowl is the most watched sporting event each year and the money machine called the NFL is marketing Super Bowl 50 like the Y2K pundits were marketing computer shutdowns.  Of course I’ll be on my couch watching a 3 hour game that takes 5 hours.  And just like the minutes after midnight in the year 2000, I’ll be glad it’s over and things can get back to normal.

We’re in the middle of options boot camp.  So far we’ve covered the basics of puts and calls, intrinsic and extrinsic value and some terminology.  Today we hit arguably the single most important concept in options trading – implied volatility (IV).  This of course will only be a summary discussion.

If you have no experience with the concept, spend some time learning it.  You can’t trade options without getting this.  Basically IV is the options markets perception of risk in the underlying.  This risk is measured by uncertainty in the price movement between today and expiration day.  Higher perception of risk means higher IV.

Think of options like insurance policies.  If the probability of an adverse event goes up, the insurance company raises the cost of insurance, like when my 16 year old got his driver’s license.  Same with options.  In the equity world, the adverse effect is lower prices.  So when the option market perceives a higher likelihood of lower underlying prices in the future, the IV goes up.   The increased IV which is translated into higher options prices only shows up on the extrinsic portion of the option price.  The intrinsic value portion of the option is only affected by how much the option is in or out of the money.  Future risk has no bearing on that – only price movement in the underlying now.  So all the increase in option price comes from an increase in extrinsic value. You might say “who cares  – the price of the option is the price”, but this concept becomes important when measuring certain risks in options, which  we will get to later.